The Green Party stood a record 15 candidates (out of 18 constituencies) in Essex at the May 7th 2015 General Election.

Our 3 candidates for Braintree, Maldon and Witham constituencies were:

The Green Party candidate for the 2015 General Election in Maldon Constituency: 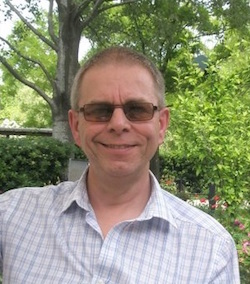 Bob Graves grew up in Thurrock, south Essex and lived there until 2001 when he moved to the Maldon District. He lives near Maldon with his family.

He has been a member of the Green Party for many years and has stood as a Green candidate in local elections throughout that time.

“There are many local and national issues I am going to campaign on at this coming election. Locally I am concerned about threats to biodiversity. The Maldon area has superb wildlife and wild places – the Essex marshes and the bluebell woods around Braxted and Tiptree are particular local favourites. I have been involved for around 20 years on a more scientific level undertaking surveys of local birds, mammals and butterflies and, further afield, whales, dolphins and seabirds in British and European waters. It is vital that we protect habitats and species from over-development, pollution and other threats.

I am also keen to highlight the many serious issues that don’t get as much coverage as they should – for example the way society treats animals and the trade deals being worked up without voter consent such as the Transatlantic Trade and Investment Partnership (TTIP) which would make trans-national corporations even more powerful than they already are, watering down environmental protection and threatening public services.

My family and I are keen supporters of local and organic foods, receiving a weekly vegetable box from an organic farm in the Maldon District and I am keen to see stronger local economies – more local manufacturing, recycling and renewable energy.

As Green Party candidate for Maldon I will firmly oppose any new nuclear build as proposed at Bradwell. We need to combat climate change and deliver a green energy future by leaving behind the expensive and dangerous nuclear era.”

The Green Party candidate for the 2015 General Election in Witham constituency: 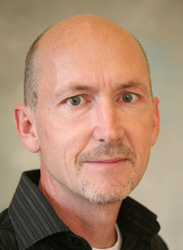 James Abbott lives in Rivenhall, near Witham with his family and is a Green Party District and County Councillor. He has been a member of the Green Party for 26 years.

He has stood as a Parliamentary candidate in Witham (formerly Braintree) constituency at each General election since and including 1992.

James was a European election candidate in 1994, 1999, 2004 and 2009. He is the Green Party national spokesperson on Science and Technology.

“The national surge in Green support and membership is very encouraging. Many voters are looking for a viable alternative to the “main 3” parties and in Witham constituency there is a significant level of Green support already demonstrated at local elections.

I am very much looking forward to the campaign. There are more choices for voters nowadays and many people are looking for fresh ideas and a break from “business as usual” Westminster politicians.

We will be focusing on promoting positive policies for Witham constituency and highlighting the many local issues that residents are concerned about.

The Green Party candidate for the 2015 General Election in Braintree constituency: 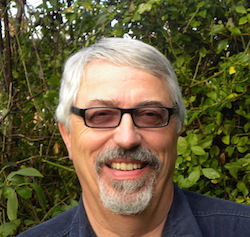 Paul Jeater lives in Ingatestone and has been a member of the Green Party for 3 years.

“Six years ago I concluded that my previous party, Labour, was both unwilling and incapable of addressing the greatest crisis the world faces, climate change. So after 30 years membership, I left Labour and voted Green at the 2009 Euro election and then joined the Greens in 2011.

My aim at the forthcoming parliamentary election will be to show how Braintree constituency would benefit from the Green Party commitment to a living wage, the return of the railways to public ownership and removing the profit motive in the NHS.”

Switch to green electricity with Good Energy and they will give us £50 for everyone who joins them quoting GE2223 via the Good Energy website.