We're ready for a #GreenFuture. Are you? Watch our 2021 Local Election Broadcast: 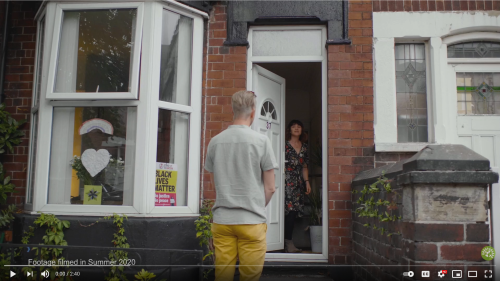 Here in Witham and Braintree, the Green Party is contesting 5 of the 8 Essex County Divisions in our area, and our candidates are:

The remaining 3 Divisions are being contested by our Independent partners in the Green and Independent Group on Braintree District Council.

We are also contesting both of the Braintree District Council By-Elections:

To read more about our candidates and our campaign click here!

An Economy that works for all

Britain is one of the wealthiest nations in the world but this wealth isn’t being shared fairly.

We currently have an economic system that prioritises growth in company profits over the wellbeing of society. This has seen money concentrated in the hands of a wealthy few; leaving the rest of us to suffer at the hands of the Coalition’s austerity agenda.

We believe there is a positive alternative to this mix of one-sided growth and austerity: an economy that works for everyone.